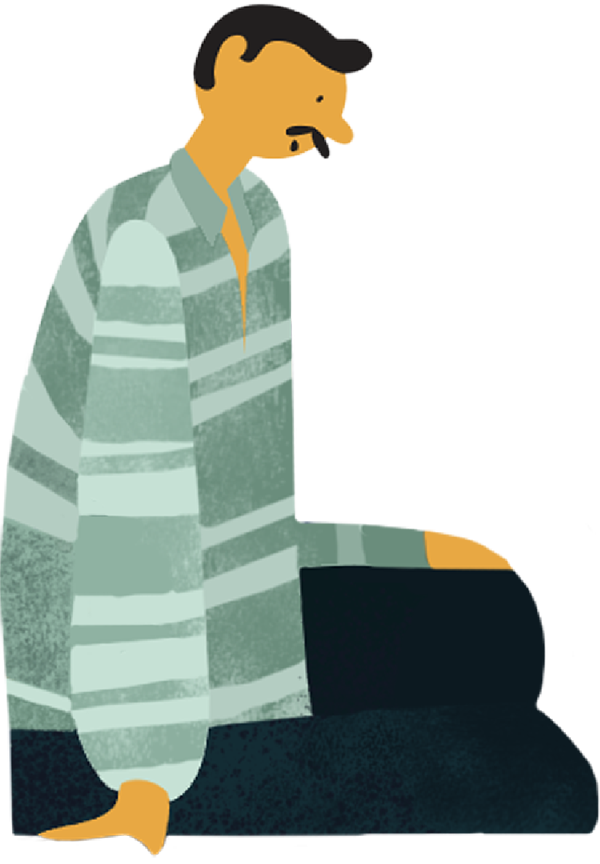 Ah, Comrade Mitra – a pukka bhodrolok. He may be from a distinguished zamindari family but he’s strictly proletariat, a card-carrying Marxist who is often to be found in university campuses and street processions, railing against capitalist imperialism. He won’t be caught dead in an air-conditioned restaurant… no, put him here, on the streets, among the people, and he’s quite at home. He will lecture fierily on the dialectical materialism of food to anyone who will listen, and even to those who won’t. Just put a plate of Chilia Bread and Butter Pudding in front of him and, for a few minutes, you can postpone the revolution. 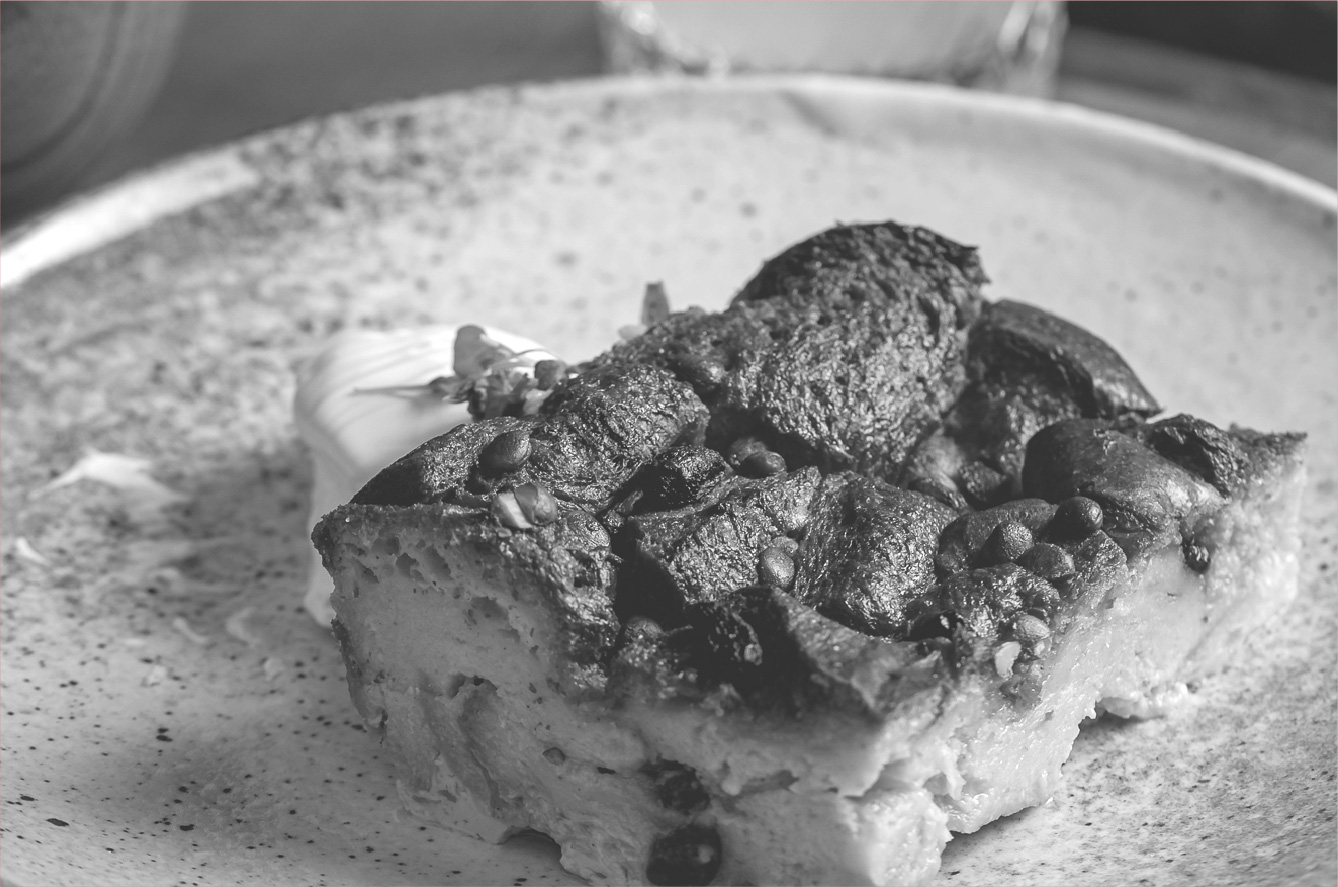 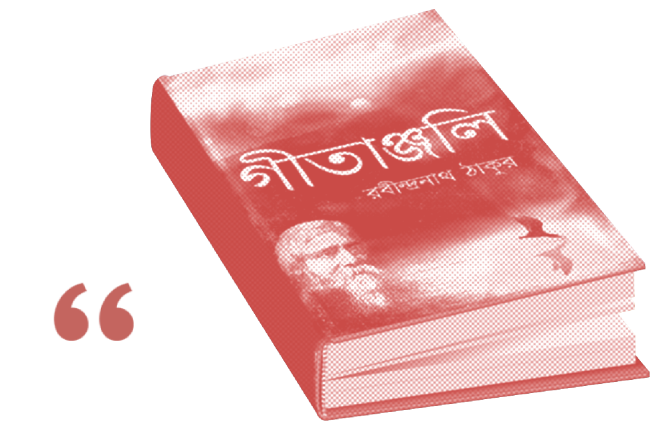 Down with Imperialism.
But please, only after lunch."

WHAT EXACTLY IS DIALECTICAL MATERIALISM?

Dialectical Materialism is a philosophical approach to reality derived from the writings of Karl Marx and Friedrich Engels. We’re not quite sure what it all means but it makes us very, very hungry. More pudding? 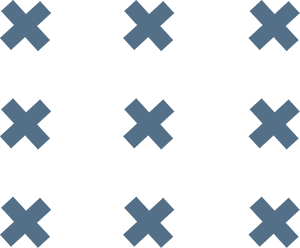